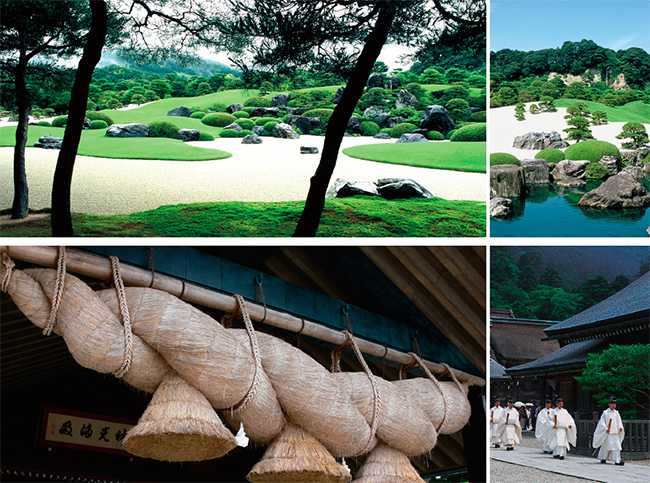 As a museum of modern Japanese art, it has a collection of approximately 1,500 of the country’s most highly regarded paintings. Set in a beautiful natural environment, its stunning Japanese gardens have been awarded three Michelin stars and rated No.1 in Japan for for the 17th consecutive year in 2019 by the American “Sukiya Living” Journal of Japanese Gardening. 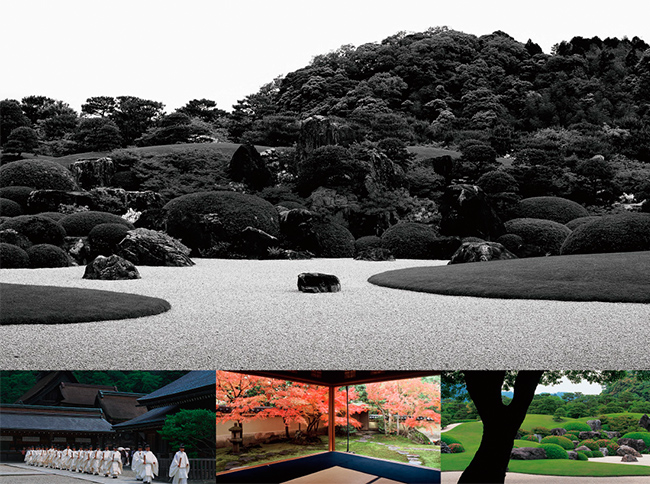 A Shinto shrine of unknown age, but first recorded in the 8th century, is in Izumo City in Shimane Prefecture, north of Okayama. It is designated a National Treasure of Japan and is one of the most important Shinto shrines dedicated to the deity of marriage.
After the shrine, why not try the local Izumo soba (buckwheat noodles) found in many of the local restaurants.
https://www.japan.travel/en/destinations/chugoku/shimane/izumo/