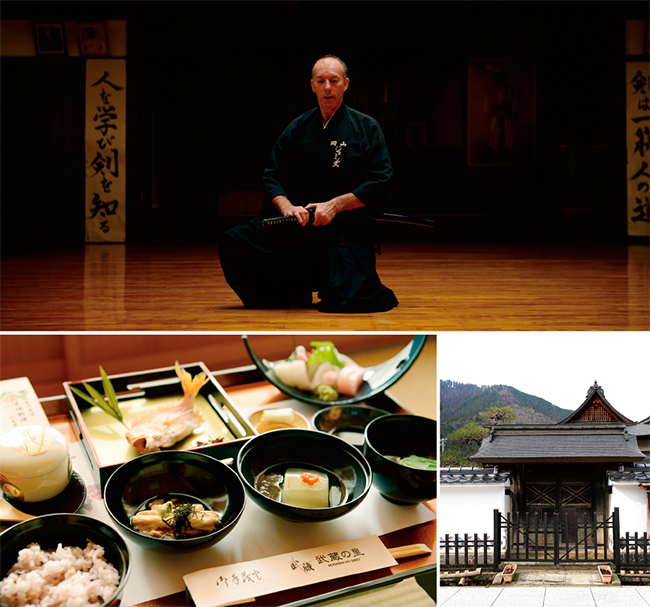 The birthplace of Miyamoto Musashi

Not far from Yunogo, you will find the birthplace of the samurai Miyamoto Musashi, one of the most intriguing characters in Japanese history. There you will be treated to an iaido (sword drawing) demonstration by Trevor Jones, a British exponent of the art and holder of the 7th Dan grade who will also talk on the history and spirit of samurai sword arts. Around this area, you can see the Musashi birth home, grave and memorial shrine, a museum, dojo and budokan (martial training halls). 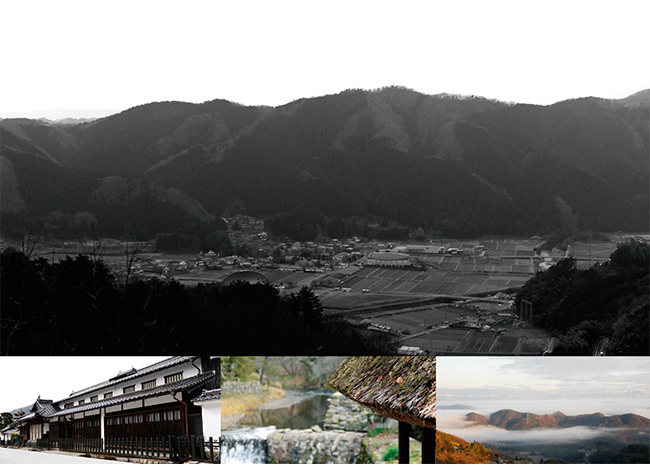 “It is said the warrior’s is the twofold Way of pen and sword, and he should have a taste for both Ways. Even if a man has no natural ability he can be a warrior by adhering assiduously to both divisions of the Way. Generally speaking, the Way of the warrior is resolute acceptance of death.”
From the Earth Chapter in the Book of Five Rings

Miyamoto Musashi (1584-1645) was a swordsman who was born in Miyamoto village (now part of Mimasaka City) at a time of great political and social upheaval. He devoted his life to the sword and remained undefeated in over sixty duels. He was the founder of “niten’ichi ryu”, a style utilizing both swords at once. He was also an accomplished artist, sculptor and calligrapher and is the author of The Book of Five Rings, a treatise on strategy, tactics, and philosophy that is highly regarded and still studied to this day.

To further appreciate the history of the samurai, you will be able to try a meal as eaten by the warlords at the 400 year-old travel lodge which still stands on a street nearby, which was an official travel route during the Edo period.